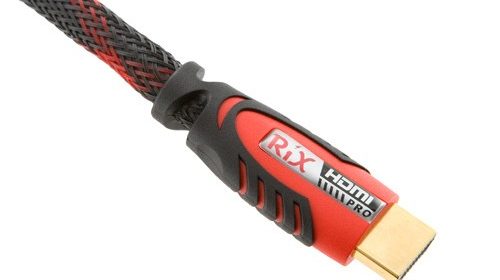 Think HDMI cables are all functionally equivalent? Surprise, they’re not! If you’ve ever bought any of those fire sale HDMI cables, you’ve probably already learned this if you’re running them at 1080p/60. Poorly made cables often fail at higher bitrates.

HD Guru takes a look at several cables mated to several different Blu-ray players to see which cables pass muster. It should also be noted that cables are only part of the equation. Hardware designers must also take care when handling high video bitrates and this may help to explain some of the more interesting results found by HD Guru.

A few months ago we ran a story where I said that there was no reason to spend a lot of money on HDMI cables. I still stand by that. Most cable companies are so incredibly misleading in their marketing/advertising it borders on outright lying.

So we decided to put a test together to see if there really was any difference in cables. The results were… interesting.