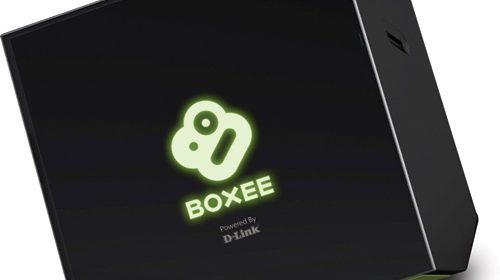 Tis the season to be jolly right? Well, we here at MissingRemote are quite jolly about this past year and all the great things it brought to our beloved home theater market. So, we decided to comprise a list of our top 10 most influential things we’re grateful for (from a home theater perspective):