It seems in this day that every company under the sun has their very own media player with various features, but how can you differentiate them? We’re here to try to help! I was at work when a buddy of mine asked me which Media Player device he should buy in order to play all his content. I thought for […]

END_OF_DOCUMENT_TOKEN_TO_BE_REPLACED 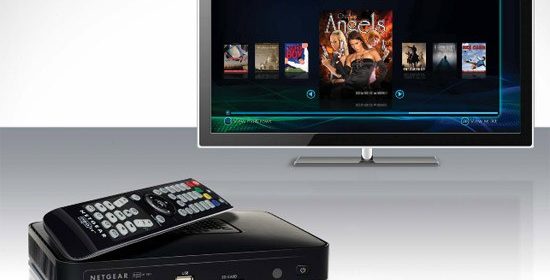 Not so much a full review as an update, as Netgear has released a new firmware on their 550 Media Player. The price (and looks IMO) are still somewhat of an issue given the competition. And call me crazy, but for $170 you should really be including an HDMI cable.   The NeoTV 550’s glaring weakness is in its internet […]

END_OF_DOCUMENT_TOKEN_TO_BE_REPLACED

I think everyone here is a fan of hacks and tweaks that let you do things that weren’t originally designed. So if you’re one of them, and you happen to be one of the unlucky Android owners of an unsupported phone, there’s a chance you can still use the new Netflix application to stream. Pretty neat…of course, if it breaks […]

END_OF_DOCUMENT_TOKEN_TO_BE_REPLACED

I absolutely did not see this one coming.  I’m a fan of Two and a Half Men, but Kutcher never even crossed my mind as the replacement for Charlie Sheen.  To be fair, they aren’t recasting Charlie Harper, rather they’re introducing a new character to be played by Kutcher.  I was never a fan of anything he did, especially That […]