Apparently Tesla doesn’t understand what it means to sell something… 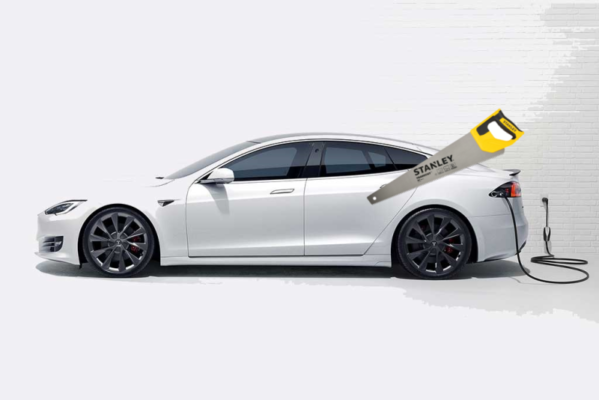 Even though I don’t own a Tesla, I am a fan*. Not always of the behavior of the company (case in point), and certainly not the fellow that runs it. More of what they are doing on a macro scale to the auto industry, and how they are doing it. They drive innovation by creating a premium product, at a scale that ICE automakers are struggling to compete with. With that said, I am aghast at the behavior documented in this Jalopnik article. The TLDR is that after selling a Model S with a set of features, Tesla arbitrarily took some of those features away. Whether or not the car should have had those features can be debated, but it seems pretty clear that they were part of the car when it was sold by Tesla, but because they were software features they have the technical ability (I assume this is legally questionable) to remove them. So they did. Again, after it was sold with the features listed on the Monroney. Or, maybe, we just don’t understand what it means to “own” a Tesla?

One of the less-considered side effects of car features moving from hardware to software is that important features and abilities of a car can now be removed without any actual contact with a given car. Where once de-contenting involved at least a screwdriver (or, if you were in a hurry, a hammer), now thousands of dollars of options can vanish with the click of a mouse somewhere. And that’s exactly what happened to one Tesla owner, and, it seems many others.

* although, I do think the dashboard layout of the Model 3 is one of the most driver hostile things I’ve ever witnessed…