With Respect, Fred. Back Left Isn’t A “No-brainer”. 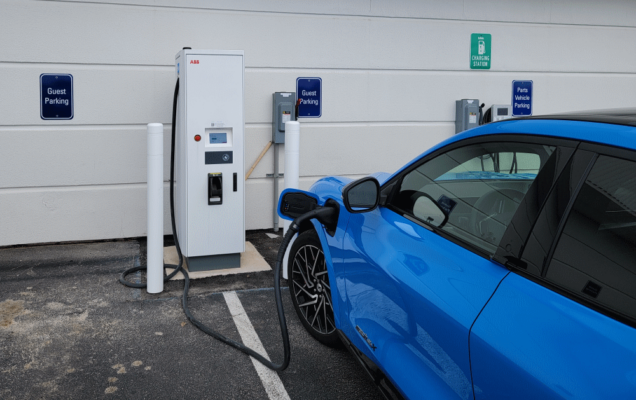 TLDR; Tesla Supercharger design is creating issues because other EVs have charge ports in different places. That the folks at Tesla didn’t think to design around that when they retrofitted Superchargers for CCS is mind blowing. This isn’t a hard problem to fix, you just use a longer cable. 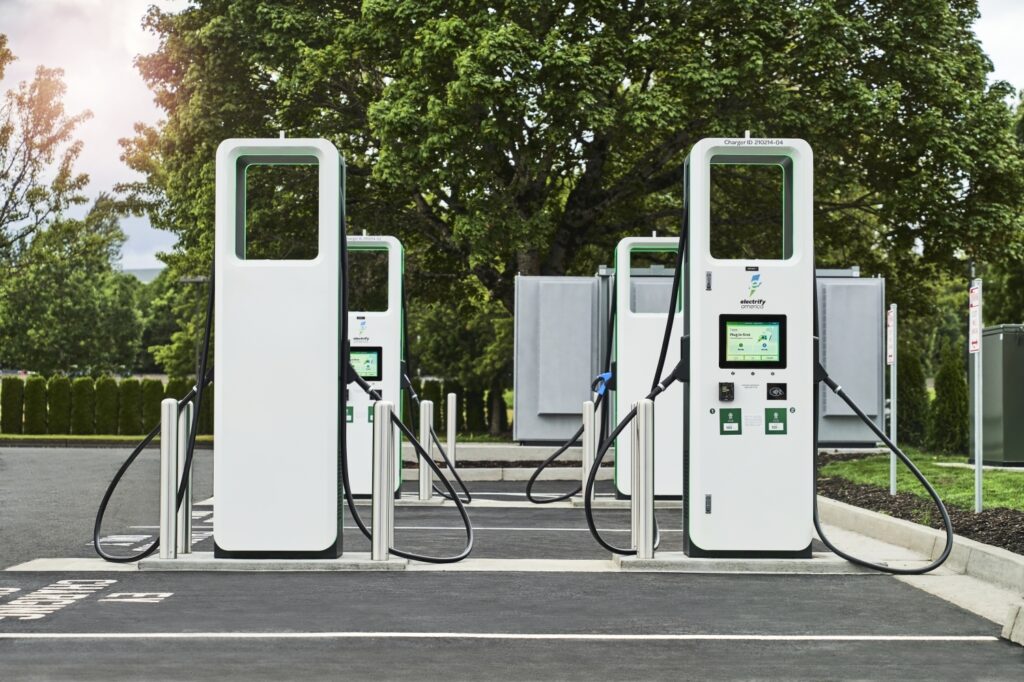 That’s what EA is doing, look at those luxuriously long cables, and Fred notes this. But then Fred goes on to say that there should be standardization around port location (which I don’t necessarily disagree with), and that the industry should follow Tesla’s lead and put it on the back left of the car.

While Tesla’s Supercharger cable has always been quite short and it is contributing to this problem, it feels like the EV industry needs a standardized charge port location.

They are currently all over the place when they should all be on the back of the left side like Tesla vehicles.

Fred doesn’t give any reasons behind this choice, except that it’s the way that Tesla does it. Now, I’m not saying that there aren’t legit reasons to put the port back there, more that it’s not an obvious choice in a global market, and kind of the wrong choice in the North American market.

I suspect that Fred has filtered this stance through the lens of European preference for backing in everywhere. We used to live the UK, and it was one of many cultural shifts we had to adopt. You generally back into public parking spots over there, so it makes sense in that market to put the port at the back of the car if DCFC is the primary way that you refuel it.

But DCFC shouldn’t be the main mechanism for charging the car, there or here. You want to L2 as much as you can, whenever you can. And most people, at least in my experience, went nose-in to their private parking space on the drive. Which means there, like here, having the port at the front of the car makes more sense.

We have this problem with our EVs. The Mach-E has the port on the front, and the EV6 has it on the back. Which, given the general nose-in parking preference in the US means that the Mach-E is easier to park and charge than the EV6; especially at home where 90% of our refueling occurs.

Sorry for the inconvenience car-behind-me, not a douche bag, just want to charge the car…