Wahoo is working on Varia support 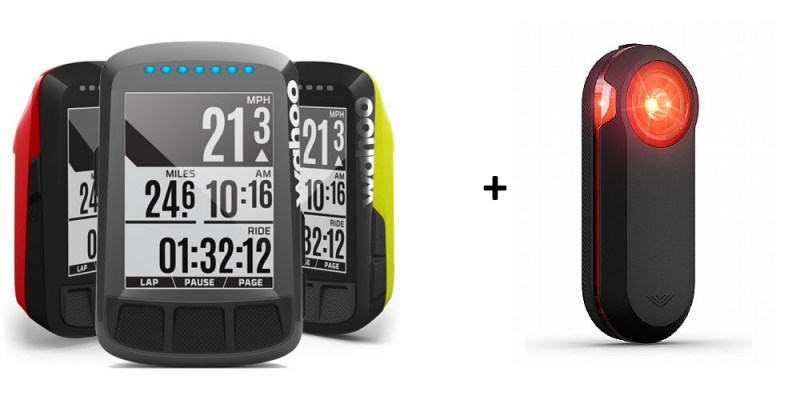 I recently had the chance to ride on the outskirts of Las Vegas, and while I’ve had the pleasure of interacting with the drivers there from a car before. It was a wholly different experience on my bicycle. To be fair, this concern isn’t geographically isolated; there are unsympathetic drivers everywhere. More that riding in an unfamiliar location alongside the fast-and-poorly approach most of them took brought the issue into focus. So while at CES, and after, I’ve been on the look out for ways to enhance safety while cycling.

One of the devices I found was the Garmin Varia RTL510 which is a rear bike light that uses radar to detect approaching cars and notify you via a bike computer (aka head unit) of their presence/distance/speed. Fantastic! The problem is that my Wahoo ELEMNT BOLT  head unit doesn’t support the ANT+ radar profile (which, naturally, all Garmin units do). Fortunately, this is something they are working on. So, maybe I don’t need to run out and swap my BOLT for a 520+ :). 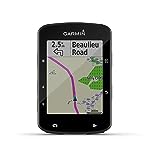 Garmin Edge 520 Plus, Gps Cycling/Bike Computer for Competing and Navigation 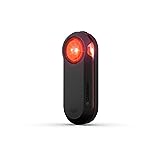 Many cyclists start out using their phone to track their progress, which often involves using the built in GPS and sometimes Bluetooth speed and cadence sensors. Now many indoor applications (like Zwift) also support Bluetooth, as many computers have this standard built in. I would really prefer if Garmin dropped ANT+ and started going in the same direction as everyone else. Not sure if they have technical reasons for using ANT+ over Bluetooth (being a geologist).

IIRC, Garmin owns ANT+ so it’s unlikely that they will drop it :).

I prefer ANT+ to BTLE. I’ve found it to connect a bit quicker, be a bit more reliable, and since it can have a 1-to-many relationship it’s possible to send the data to multiple sinks. I’m not aware of any technical advantages of BTLE over ANT+ besides that PCs and iThingies don’t have native ANT+ support.

Wahoo supports ANT+, just not radar devices. Having researched how well the Varia works, even though I really like the BOLT, I would likely get a Garmin head unit to use it. The radar profile has been available since 2015 (AFAIK) so it’s kind of poor that it doesn’t support it yet.

I hadn’t realized they own the protocol. Now it makes more sense.