Dish Network once again brought their “A game” to CES, and not without the lack of advertising everywhere, they are bring a ton of changes to the Hopper lineup. Currently they have Hopper and Joey with some Slingbox action thrown in. Coming soon in Q2 they will be adding many more features to their device lineup and upgrades to their already stellar devices.

Super Joey will bring two more tuners to work with the Hopper–this device needs to be wired to the Hopper–but will allow five tuners with a choice to record anything you want on those channels and still have the option for PrimeTime Anytime on the last tuner. Only one Super Joey can be added per Hopper for up to six TVs. 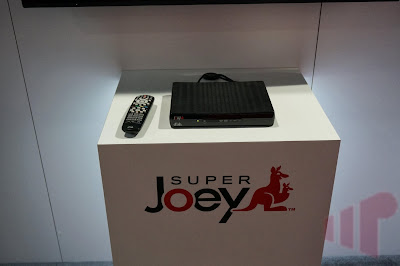 Wireless Joey is a new device to the Dish lineup that will allow you to view any content off the hopper in your same house and watch Live TV off one of the hopper or Super Joey tuners anywhere in your house or where you don’t have a current cable hookup. Wireless Joey uses a discrete 802.11AC wireless base unit to be connected to the back of a Hopper out and creates a dedicated wireless link up to two Wireless Joeys in the house to share the connection. Dish representatives were unable to confirm whether it was a two (867 Mbps) or three (1300 Mbps) channel AC access point, but either way it should be plenty for broadcast content. 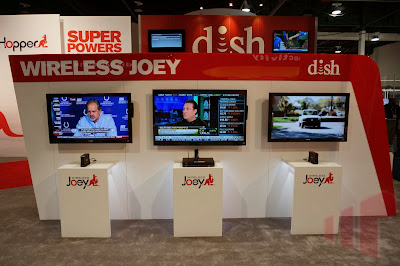 Another new addition to the Joey lineup is the Virtual Joey–this allows you to use your Sony PS3, PS4 or LG Smart TV to be used as a Joey device and keeps the same interface as the Joey lineup and allows you to watch all content and Live TV from the Hopper and Super Joeys already connected in your house. 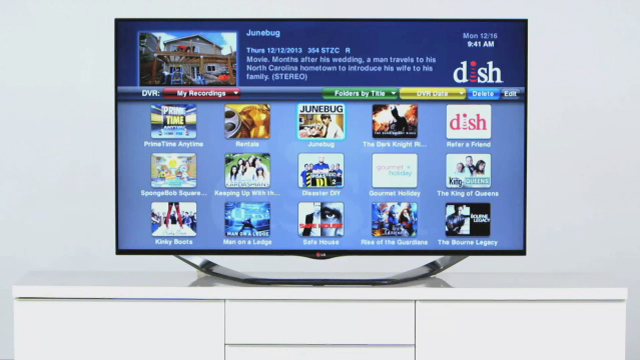 Dish network is also revamping their Dish app for Apple, Android and Kindle devices that will let you program, watch and control any of the Joeys or Hoppers in your house. It also allows you to watch Recorded and Live TV off your devices outside your home with the Sling Ability. The iOS app adds the ability to use voice control to do native searches and predictive search with voice control to your Joeys and Hoppers.

Dish Network is slowly catching up with the HTPC world and coming up with comparable features we have been able to do for a while. Dish also displayed a demo of some home automation and control with an external attachment to Hopper, although no official announcement was made, but they see it hopefully working out later this year with additional details. 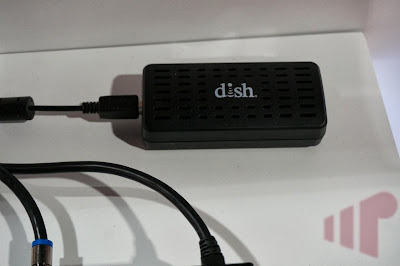 Anyone on here looking forward to these new upgrades to Dish and might trade in their aging HTPC DVR to Dish?