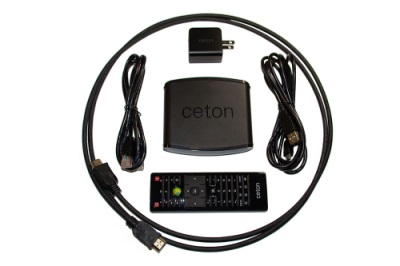 In what must be an attempt to define a B-School case study in how to triage a product launch, Ceton announced today that they are extending the return period to 90 days for everyone who buys an Echo before January 1, 2013, doubling the warranty to two years and defining the purchase date for beta participants as November 26 – giving everyone until the end of February to make up their mind on the Windows Media Center Extender. Obviously this buys them more time to get everything working right, but it’s also fantastic to see a company being honest and putting the customer first.

That level of customer passion is a precious asset to attain and even more valuable to hold on to.  We know the launch of the Echo hasn’t lived up to the standards you expect of us and that we set for ourselves.  We won’t make excuses or try to spin a story about new typical new product glitches.  The bottom line is that the Echo isn’t performing to the level we expect and we want you to know that we stand behind our products and are working non-stop to make things better.  Those of you who have had an Echo since the beta program have seen us roll out some significant improvements over the last few weeks but we’re not yet where we want to be in terms of performance, stability and features.  We’re confident that, in the end, everyone who purchased an Echo will be glad they did.