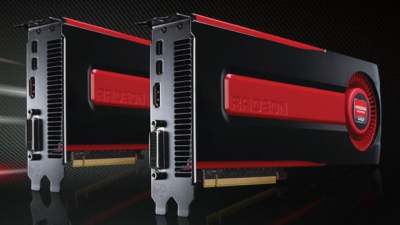 We don’t usually pay much attention to high-end GPU releases here at Missing Remote. High-end GPUs are typically overkill for an HTPC unless your specific goal is to build a gaming-grade HTPC. However, the release of the AMD Radeon HD 7970 bears a little extra attention for a couple of reasons. The 7970 not only marks the introduction of a new line of GPUs from AMD, but also the first brand new GPU architecture, dubbed Graphics Core Next, from Nvidia or AMD in years. Even if they’re just based on a silicon rev, new lines are interesting to take note of because it is only a matter of time before the line extends down into more HTPC-friendly cards, but as a new architecture, the 7970 is bringing along a host of new technologies that might end up being of value in HTPCs.

While AMD and NVIDIA are consistently revising their GPU architectures, for the most part the changes they make are just that: revisions. It’s only once in a great while that a GPU architecture is thrown out entirely, which makes the arrival of a new architecture