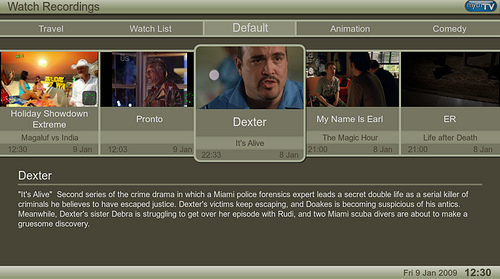 MythTV–the linux-based open source Media Center application that started it all–has released a new Release Candidate version with some nice improvements. It’s really a fantastic system if you have the know-how to getting it running, just ask Lothar 🙂