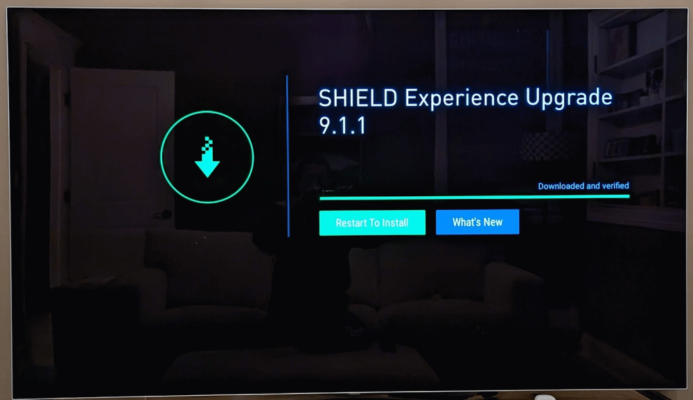 I love that NVIDIA keeps updating the Shield, especially the focus on improving the HDMI-CEC functionality. Update applied seamlessly, it was waiting when I went to check on the 2019, I had to ask for it on the 2017. No issues noted, good stuff.