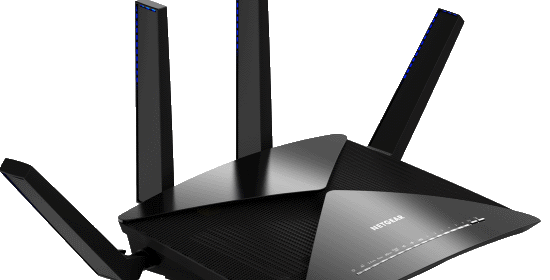 If you have $500 burning a hole in your pocket, and a desperate need to be the first one on your block to have an 802.11ad Wi-Fi router with 10Gbe fiber support (?) – the newly announced NETGEAR NIGHTHAWK X10 is just the thing for you. That’s not to say, it doesn’t have some useful features though; like powererd TX/RX (new v. X8) anntennas and Plex support (!) built into the box. That said, I’ve very curious about the transcoding limitations. Anandtech is listing the SoC as one quite similar to what was in the RN212 – which works, but had some caveats attached. Either way, exciting times. For the well heeled anyway :). BTW, anyone know where I can find an 802.11ad Wi-Fi adapter?