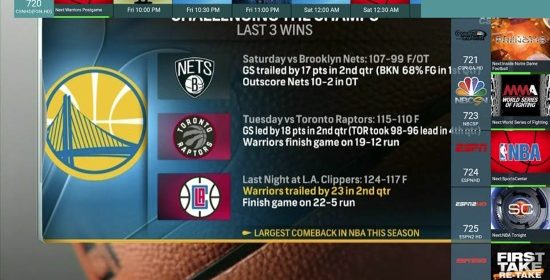 The main point of interest looks to be news that the Windows Universal App should be in the store in the next seven days or so, but there are a few more including news for Android and updates to the current VIEW app. It’s hard to be patient :).

The HDHomeRun VIEW Windows Universal App is officially happening. The app-store version is passing all appcert tests and we hope to have it submitted to the Windows app store in the next 7 days.

There will be two versions for the HDHomeRun VIEW Windows Universal app – the app-store version and the side-load version. The side-load version adds additional features such as system volume control and display backlight control that not allowed in store apps.