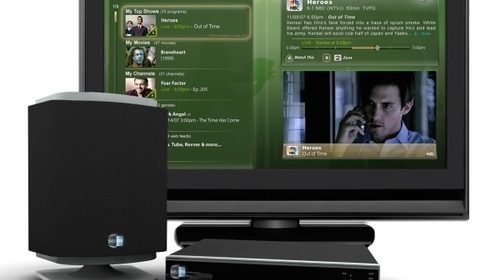 We have all talked about ditching our cable providers one way or the other, but company Sezmi is looking to fill the solution directly. Looks like a pretty cool idea, and they’re getting even closer to rolling out. Prices seem affordable as well, but they should when compared to the TV companies.