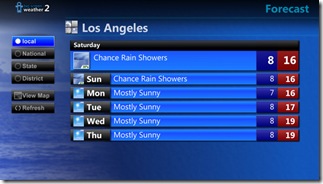 Niall Ginsbourg, famous for showing his great Vista plugins, has been hard at developing an update for Big Screen Weather. Version 1 was for Aussies only and version 2 is designed for over 4000 locations world wide :). You can even get sat. imagery in the US and Australia.

Its always good to see Niall push the envelope with his plugins. 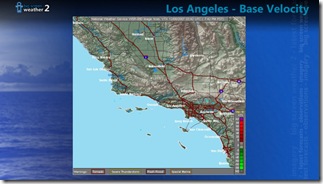