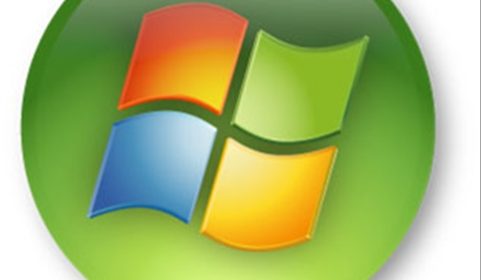 Well it seems that Microsoft has answered the question that many devoted WMC users have been asking since the initial builds of Win8 were released to the public: “Will Media Center be included?” And the answer from Microsoft, buried deep within a blog post describing the various versions of Windows 8, is no. Instead it will be available as an […]

END_OF_DOCUMENT_TOKEN_TO_BE_REPLACED

Video phones have been a staple of science fiction for decades. Most of us have come to understand that video phones will never become the norm, simply because there are far too many circumstances in which we answer the phone but would never want anyone to actually see what we look like at the moment, or where we are. That […]