Comcast Subscribers to Gain Access to HBO Go on Xbox 360 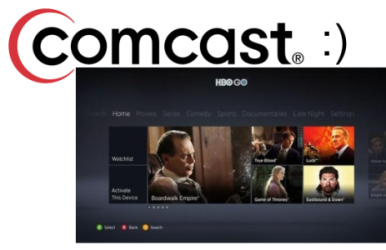 Last week, Microsoft unveiled three new video apps for the Xbox 360, including the highly anticipated Comcast XFINITY and HBO Go apps. Unfortunately, it turned out that these two particular apps would end up being mutually exclusive installations as the XFINITY app would only work for Comcast subscribers and the HBO Go app would not work for Time Warner and, […]

END_OF_DOCUMENT_TOKEN_TO_BE_REPLACED

Paramount and Google have reached an agreement that will see about 500 Paramount movies become available on YouTube and Goggle Play. The licensing only makes the movies available to rent and apparently only to Internet users in the US and Canada. Paramount’s movies will be added to YouTube and Google Play gradually over the next several weeks with rental rates […]