Why does Logitech hate home automation? 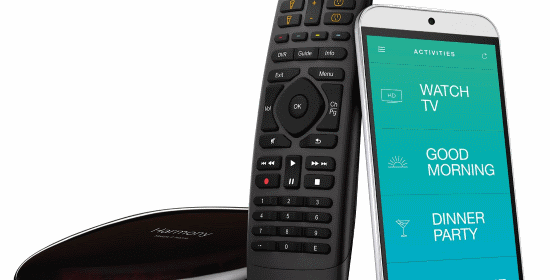 Home automation (HA) is a critical part of how we interact with the devices in our home. Whether that’s the lights, or the TV. When it comes to the TV, though the magic happens via our Logitech Harmony Hub ability to be controlled locally via HA-Bridge. It would appear that Logitech doesn’t like this however, and has removed the ability to communicate directly with the hub in a recent firmware update. Hopefully this was just a mistake, and they really don’t hate home automation, but if it stays that way both of ours will end up in the bin. Or, maybe just eBay.

That is their official response thread. I encourage everyone to tweet at them so they can get this fixed!

They’ve stated it was not a mistake and they have no current intentions of opening back up local access to third parties. Basically a middle finger to the whole HA community at large.

Time to move on for me then. About had it with logitech anyhow

I realize they sort of fixed this issue, but it appears they also removed the ability to rename a button. In my case, it’s one of the touchscreen buttons on my Harmony Elite. I previously had the “blue” button set to toggle items between watched/unwatched and labeled it as “Un/watched”. I recently made some changes to the remote and the sync reverted that button name to “Blue” and now I can’t figure out how to rename it again. Haven’t turned anything up on the support site. In fact, everything I’m finding say it’s not possible, which means they may have actually removed the feature AND reverted everyone’s remote.

Anyone familiar with this?