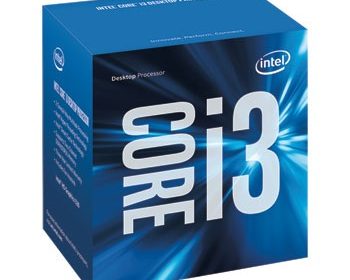 With Broadwell’s lackluster desktop release leaving DIY builders out in the cold, I’ve been a bit detached from following the progression of the platform. This has changed with Skylake, and its full release for all users – not just mobile. Might just be time to modernize that aging HTPC :).

The Haswell-based Core i3-4360 is a dual-core processor backed by Intel’s HyperThreading technology for four threads and unlike AMD’s chip, the i3 is locked at 3.7GHz with no hope of being overclocked. It’s a similar story with the pricier Core i5-4430, which can only clock its four cores as high as 3.2GHz and without HT support there are only four threads available.