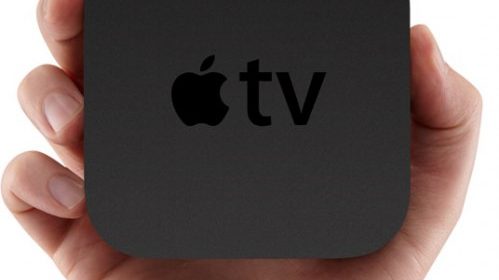 Some of you have probably toyed with the idea of cutting the cord, while others may have even taken that drastic step.  According to some insiders, Apple may still be looking to get in on a piece of that action.  Personally, I don’t like Apple products, but the success of iTunes shows just what they’re capable of when they decide there’s a market for something.  Regardless of how you feel about their products, I think we can all agree that having more options than cable or satellite can only be seen as a good thing.  Right?  Would this be something you’d be interested in?

The latest buzz notes that digital video is where the action is happening, and Apple wants in on the fun. Apple is already experimenting with its “hobby” device, the Apple TV, and has seen moderate success in that area—especially after reducing the price to $99 and adding things like Netflix, MLB, and NBA “apps,” not to mention the ability to stream all manner of video from iOS devices via AirPlay. But Apple executives have repeatedly said on earnings calls that this is an area the company is still feeling out, so it’s no surprise that Apple is looking into how it can further expand into the video market.