We met with the folks at Silicon Dust during our week at International CES 2015, and among the things we talked about were the antennas they were using to pull in a signal. They are manufactured in the USA by HD Frequency. While we were not able to meet in person with them at CES, we did get a chance to speak via conference call and they were kind enough to provide us with three OTA HD antennas to review. 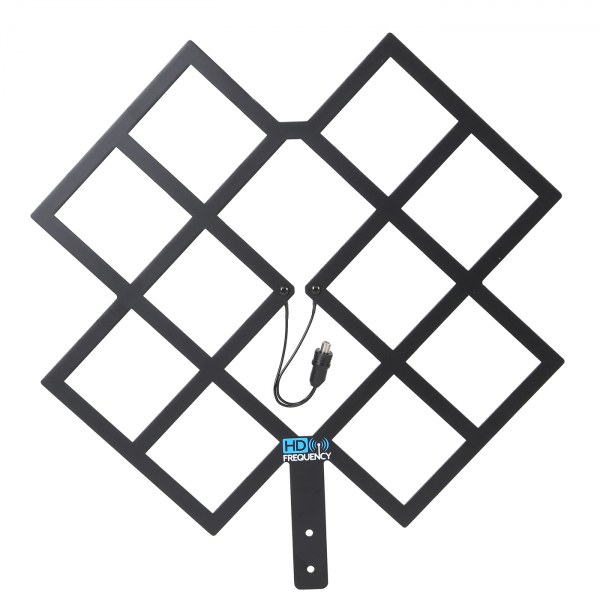 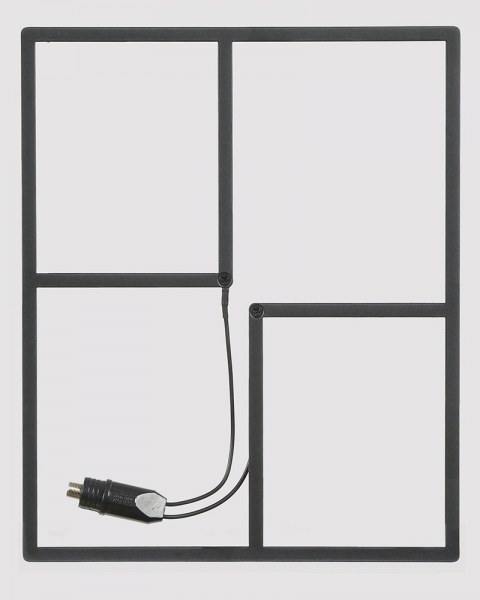 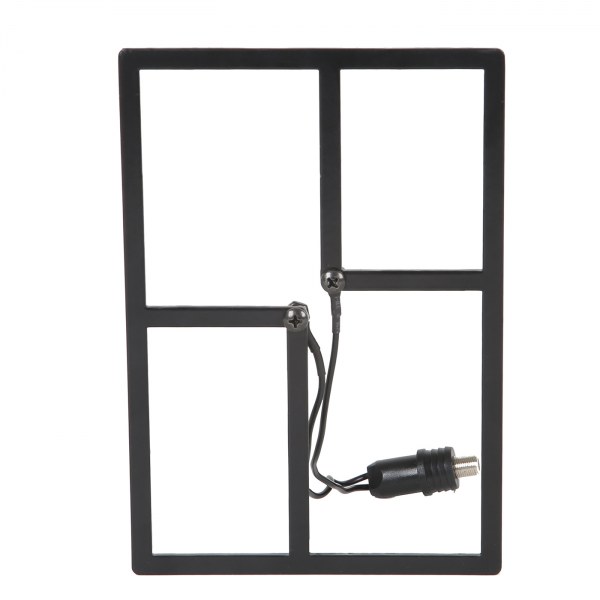 They also sent these units to Andrew as they are currently testing in the UK market. This review only covers the performance in the US, specifically Rochester, MN. The geography of the area and placement of the broadcast antennas make Rochester notorious for being a difficult market in which to pick up OTA signals, especially with indoor antennas.

Because it’s winter in Minnesota, I did a simple indoor test. I hung the antennas in the window of my living room, connected them to my TV with the included coax cable, and checked to see how many channels I could pick up. I am happy to report that I was able to bring in a number of channels and the signals were very good. 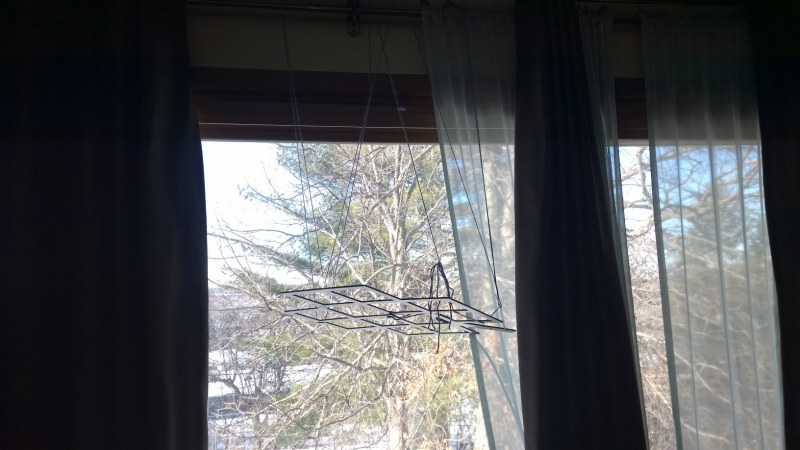 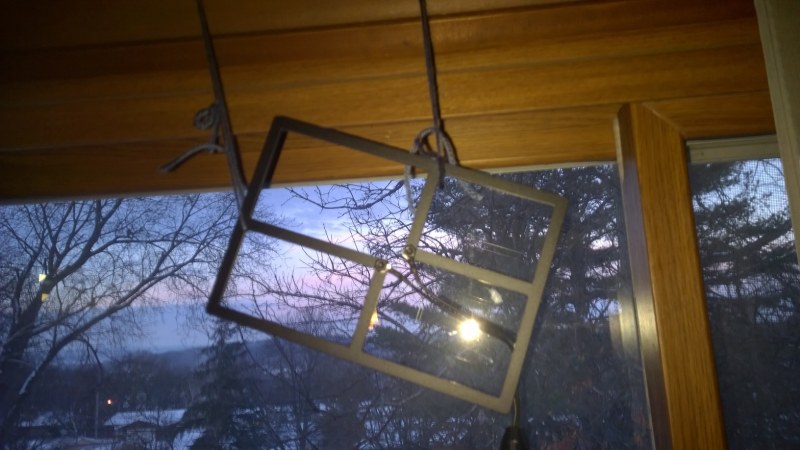 Both the Cable Cutter and Aerowave pulled in 13 channels including the four major networks (ABC, CBS, Fox, and NBC) as well as PBS, local weather radar, and a few others. The signal was understandably stronger with the Cable Cutter’s larger dimensions, longer range, and higher gain, providing less interruptions and artifacting while watching. The Aerowave had more notable pauses and artifacts, but overall performed better than my expectations for a significantly smaller antenna. With proper placement, I believe both would work extremely well in our area.

The Cable Cutter Mini also produced better than expected results, but nowhere near the performance of the larger models. I was only able to pull in 8 channels, with no signal for CBS, NBC, or the local weather radar. ABC was also very choppy with lots of pauses and artifacts, and even dropped signal once. While this may be a nice solution for homes in larger metro areas where space is an issue, I can’t recommend it in this market, especially when the other two antennas perform the way they did and the Aerowave is only about three inches larger than the Mini.

I was impressed with the performance of all three antennas, and I’m looking forward to getting them up in the attic or on the roof when the weather turns in the spring. They are sturdily built of solid, powdercoated metal and HD Frequency mentioned they have a few that are holding up well outdoors in Canada. I’d also like to add an amplifier to see just how far they will go. Pairing one of these antennas with the newly announced Sling TV packages should be a serious consideration for anyone trying to pare down their cable bill.