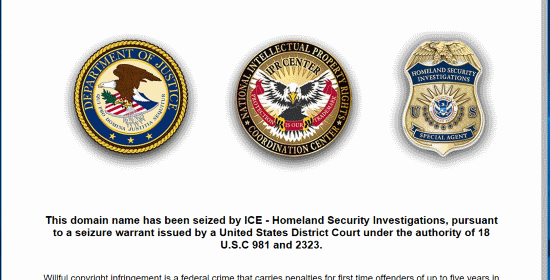 I’ve been ignoring all the noise about Kodi and piracy that’s been circling around the interwebs recently. Because, well, it’s just ignorant to think that Kodi has anything to do with illicit video content. I figured that it would play out, and content owners would move on to something a bit more sensible – like blaming your TV, because you can view the illicit content on it. THE HORROR.

Apparently that wasn’t the case though, and it seems that Kodi has become a victim to that ignorance. Hopefully this gets sorted out soon, and we can go back to enjoying one of the best FOSS products out there.

Update: It’s been pointed out that this is probably a [bad] April Fools joke. Given that it is the first of April, that is a real possiblity – and was my initial take. But, after trying a few deep links I’m not sure. Would certainly be a dramatic prank.