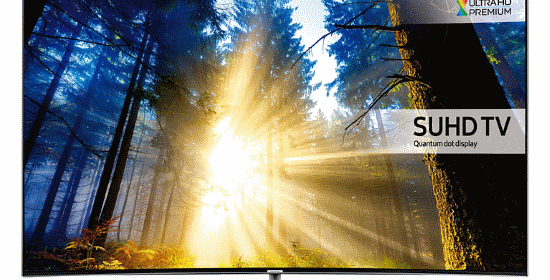 As awesome as OLED displays are, they aren’t for everyone. Whether it’s cost or some other reason, maybe a curved LED backlit LCD is more your thing. From the looks of it the Samsung UEKS9000 would be a solid contender, even though it doesn’t quite offer the same blacks as a full-array local dimming and has some issues with HDR content. That is unless you want a display that will support 3D content, because this guy, like all 2016 Samsungs, does not.

Panasonic may have been fast out of the gate with the world’s first Ultra HD Premium TV in the shape of the DX900, but Samsung is going to offer more TVs with such certification from the UHD Alliance than any other manufacturer this year. Today we are taking a look at the UE55KS9000, a 55-inch model from Samsung’s KS9000 SUHD series which is the company’s highest-specced edge-lit LED LCD range for 2016