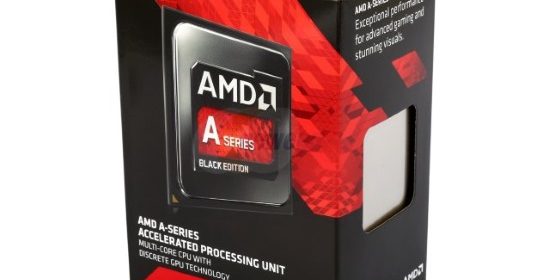 AMD has struggled mightly over the last few years to define a niche where they could be profitable and sell CPU+GPU (aka APU or IPG depending on your preference) at the same time. This “Godvarai” based APU (AMD’s term) runs $118, so in the middle of AMD’s Kaveri lineup.

Over the past couple of years, AMD has slowly released their mainstream brand of Kaveri processors. In turn, we have reviewed them, and they consistently aim to provide a midrange integrated gaming option, especially for those on a budget. The recent release of the A8-7670K was perhaps not that exciting, as AMD is filling up their product stack with new parts, taking advantage of an improved manufacturing process and aggressive binning. To that end, we’re taking a different tack with this review. Alongside the regular tests, we also corralled Rocket League (an amazingly simple yet popular take on car football/soccer that sits on the precipice of e-sports glory) into a benchmark aimed at those sub-$600 gaming systems.