I’m confused… Why is off-grid the goal? 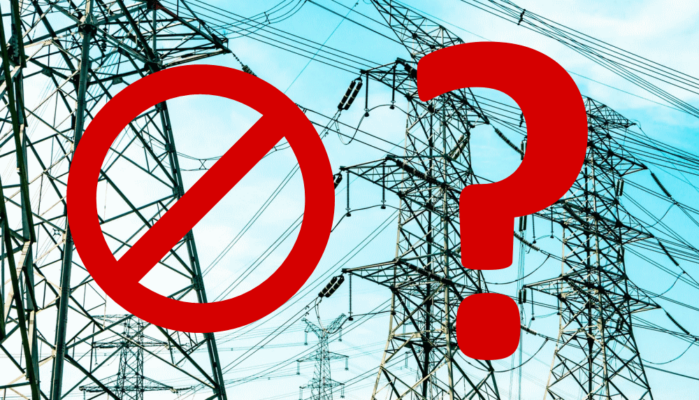 Generally, I’m a fan of both of Alex’s car focused channels. I only know of one other YouTuber that gets into the weeds (in a good way) to the same degree that he does. I say that because I approach his content with PMA and an open mind, but I’ve been somewhat confused by a couple of the conclusions in some of his recent videos over at the EV Buyer’s guide. We’re not going to get into the first instance, but the latest bit where Alex explains in fantastic detail the limitations and losses in his “off-grid” solar setup leaves me seriously puzzled.

There are a few things that get me scratching the noggin. First, is that he mentions that his “off-grid” system, is off-grid optional; as in, he connects to the grid in December when his solar system can’t keep up. Then he goes on to explain why he doesn’t want to charge at the office, because that might not be green power, all this in the context of why he likes PHEV/ICE vehicles for his personal use cases.

His conclusion is that solar doesn’t work for “inefficient” EVs, and potentially stretching to mid-level efficient EVs, like an EV6. But, another way to read this, and perhaps the right way to read it, is that the system just isn’t sized appropriately to support these vehicles and his home. Our 60% solar coverage system, isn’t a 60% coverage system now that we have two EVs. That’s not rocket surgery. Ignoring the money, and other externalities, associated with owning two gasoline vehicles isn’t a holistic approach.

Now, I’m not saying it would be cost effective to size up the system. That could be expensive. He’d have to run the numbers to see how much a PHEV or ICE vehicle would cost in gas/carbon, and do the ROI.

To me, this also indicates that maybe being “off grid” isn’t the right way to solve the energy needs as presented. Leveraging the existing system, which is fairly large at 15kW (IIRC), for the house and limited EV charging then topping up at the office. Except in some edge cases this would will be “greener” than using an ICE vehicle (even in coal country). Or charging the car using the grid at home, for the same reason.

The grid is the ultimate “battery”. Why not use it? Which leaves me wondering why “off grid” is Alex’s goal.