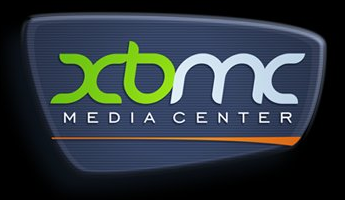 The XBMC team has never been known for its timely release schedule. In an effort to improve their release output and streamline their development process, the team recently moved to a monthly update schedule. At the beginning of each month, new features ready for testing are merged and then bugfixes are integrated over the course of the month. The May cycle release has dropped and it will probably be rather tempting even for those who typically avoid beta software as the May cycle release includes the brand-new AudioEngine for XBMC. AudioEngine represents a complete rewrite of XBMC’s core audio system and brings the first official support for DTS-MA and TrueHD audio. There are also some updates to the manner in which images are cached which should be welcomed by XBMC skin developers and Hi10P playback that should be welcomed by anime fans. Do keep in mind that these monthly releases are very definitely alpha/beta releases. Those who prefer stability over having access to the latest greatest features should stick to the stable point release.

For a full list of all the May changes, feel free to take a look at our list of May milestones. Also, keep an eye out for the June Cycle. Or, if you are feeling a bit brave and a bit lucky, just start downloading now! At the moment, builds available are on the Windows and OSX platforms. Given the additional complexities of distribution, builds for iOS and Linux are not yet available.