Congrats To The MediaPortal Team: Version 1.0 Is Finally Here! 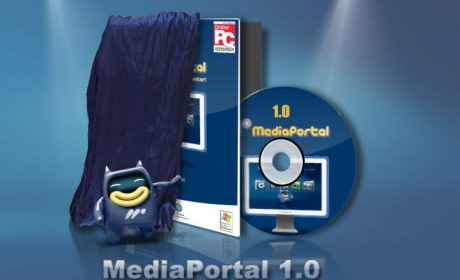 As a ton of Media Center programs gain popularity, its easy to bypass the old stalwarts that have been in development for years and years :). Media Portal turned 4 this year and brought with it version 1.0 :). I have yet to try out MP this year, but I assume with the popularity of it that it must be quite stable. Getting a stable PVR core is easier said that done of course :).