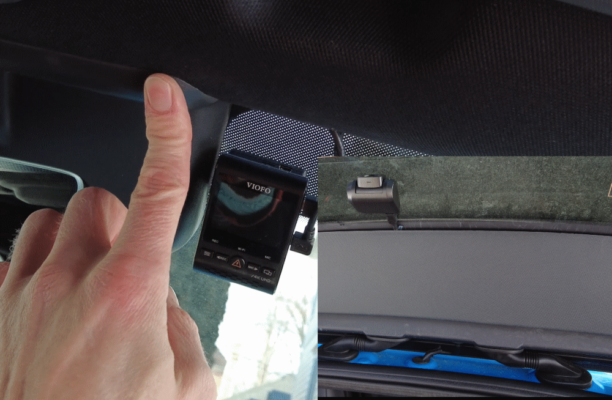 This video briefly outlines how I installed a dashcam in my car. There are some bits that are specific to my car, and the hardwire kit that I used, but for the most part it should work in mostly the same way on any car, with any kit.

I mentioned that it was a bit of a faff to get the fuse cover off in the video, and rightly, I was asked how to get it off. Let’s fix that :). 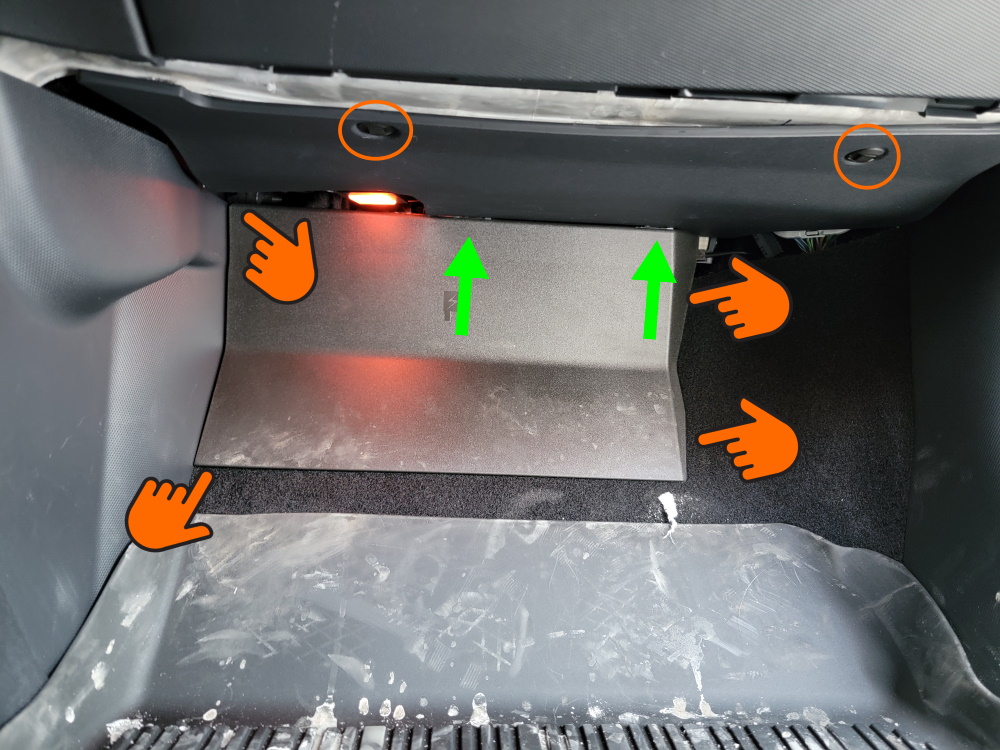