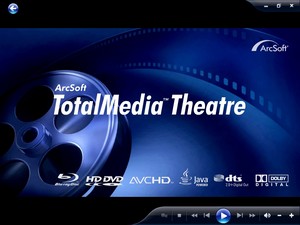 Well folks, 2008 has come and gone. And along with MissingRemote.com’s continuing growth, we wanted to take the time to take a look at the things that came about in our wacky world of home theater & pc components and remember what were some great things that came out, and what are some failures that should be learned from.

So in case you’ve been living in a cave for 2008, or you just have short term memory loss and enjoy recaps, here you go!

There are a lot more examples after the break :).

Vista Media Center Extenders
The polar opposite of SageTV’s Extender, the Vista Media Centers have failed the very same way their predecessor’s did – Limited reach, no DVD playback, limited file support, no blu-ray playback…just…too…limiting. Especially for their original retail prices.

Vista Media Center TV Pack
I’ll talk about DirecTV below, but the stability & performance issues that have been popping up since the beta continue to haunt this pack. I’m sadly still running with Vista SP1 only as Microsoft continues to learn, if you’re going to mess with the reliability of Television Recordings, you will never be on par with TiVo.

Proper 1080p/24 playback from a PC – Argue all you want, and spend all the money you want on a nice TV that accepts 24p input… Getting smooth playback on these things from a PC graphics card has just not happened. Will it? Of course, but for 2008, it was a big waste of time, and possibly money.

And that’s it! Hope you enjoyed reading it as much as we enjoyed writing it! Thanks for your support, and we’d love to hear any that we missed!!