If you were considering Current banking for your child… 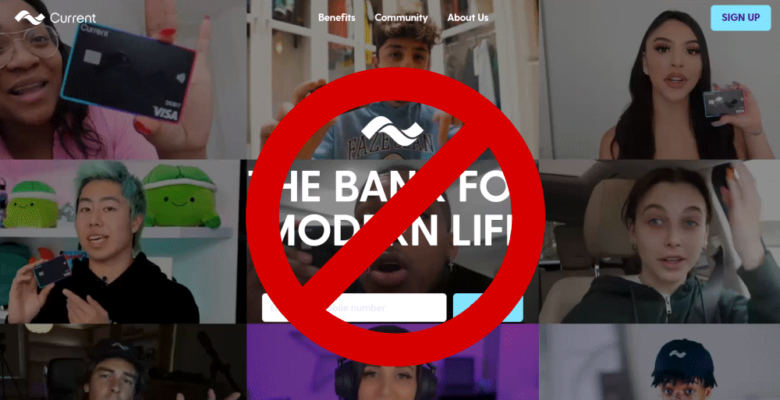 We’ve been using Current banking for a bit over three years because it provides a really easy way to control over, and get great visibility into, what our kids spend their money on. There have been ups and downs in that time, mostly due to Current’s immaturity as a financial institution. But, where it wasn’t always perfect, that imperfection was outweighed by the value it delivered. That changed several days ago, and where I could overlook their rank incompetence before, I can’t anymore. So we’re done.

I don’t want to get into the details too much because they’re kind of boring. The TLDR; is that they changed their authentication process without any notification, and I ended up getting locked out of my account. It took three days for them to sort it out, and if Current was in anyway a critical banking relationship, that could have created real hardship.

While that wasn’t awesome, the bigger problem was that their support structure was ill equipped and tone-deaf to the situation, and it wasn’t the first time that’s happened – it happens every time I need to sort something out with them. It just mattered this time, where in the previous interactions I could ignore it because the problem was more inconvenience.

That’s not to say that Current doesn’t have positives, they certainly do. More that we are spoiled for choice when it comes to financial institutions in the US, and in a competitive market service matters. Why not give your business to a company that demonstrates that you matter to them…