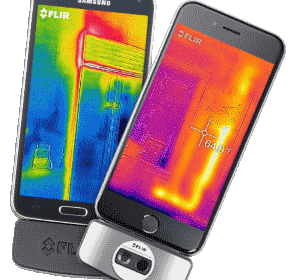 My family always tells me that I’m impossible to shop for, and there’s definitely some truth to it. I’m quite particular, not just about what I want, but down to the specific model of a thing. So every year I make a list to make my wife happy, then watch it get ignored. While there’s definitely value in exercise, this go around I thought I’d share – maybe save someone time when shopping for their particular geek. 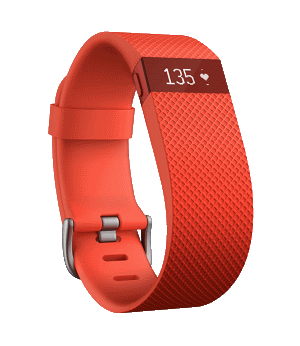 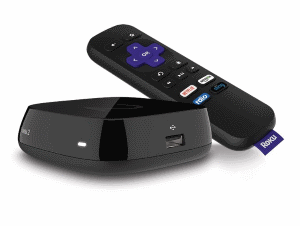 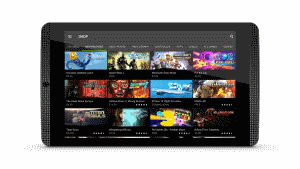 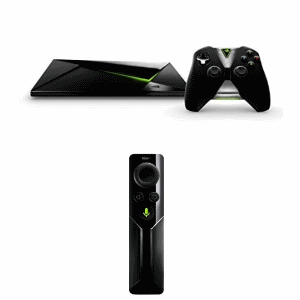 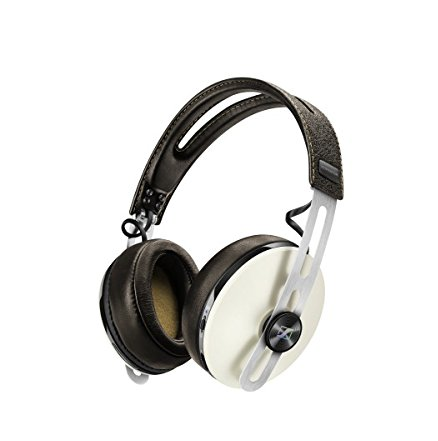