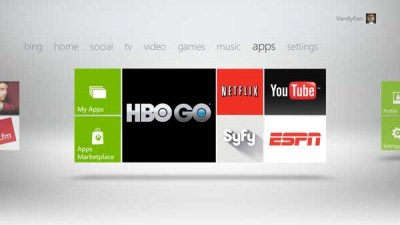 Rumors have circulated before that Microsoft was planning on opening up the development platform for the Xbox 360 to allow for an app store. It is no secret that the upcoming dashboard update will add an Apps section and a link to an Apps Marketplace, but these apps are going to fit the current mold of app deployment on the […]

END_OF_DOCUMENT_TOKEN_TO_BE_REPLACED 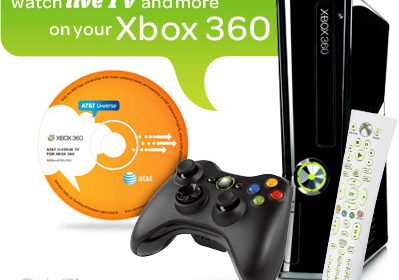 As part of the Fall 2011 update to the Xbox 360, among many other features, the 360 will receive an ATT U-verse mediaroom update. For those using the Xbox 360 as an interface to your U-verse subscription, once you receive the update you will get new integrated search functionality, the new U-verse UI, and newly supported control via your Xbox […]

END_OF_DOCUMENT_TOKEN_TO_BE_REPLACED

Today Major Nelson on his blog announced a press release that UFC is coming to Xbox Live. This is on the heels of the Live TV announcements from Microsoft. Every day we are hearing about more and more content that will be coming to the Xbox Live Fall 2011 dashboard update. UFC is one of those interesting trends that has […]

END_OF_DOCUMENT_TOKEN_TO_BE_REPLACED

It’s all about synergy. Hot on the heels of the Xbox Live TV partnership announcement, the Windows Phone Team has put up a blog post about an upcoming app for Windows Phone 7, the Xbox Companion App, that allows a user to control the Xbox 360 from the phone. We have seen many of these “phone as a remote control” apps for […]

END_OF_DOCUMENT_TOKEN_TO_BE_REPLACED 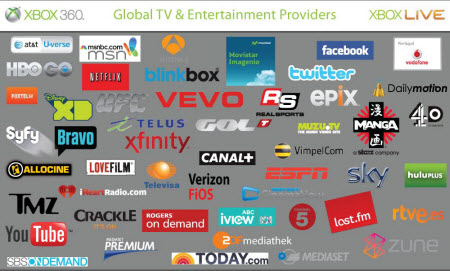 The rumors have been flying for a while about Microsoft bringing television to the Xbox Live service, and now Microsoft has finally gotten official about what we can expect to see in the Xbox 360’s fall update. The result is a healthy mix of new video providers and services in the US and internationally. Two big names that have been […]