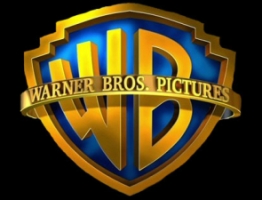 When Apple announced the third-generation Apple TV back in early March, the company also announced that iTunes would begin offering 1080p movies and TV shows. A number of big studios were quick to begin hawking their even more high-definition wares, but two conspicuously absent studios were Warner Bros. and Fox. Fortunately, Warner Bros. has finally decided to get on-board the […]

END_OF_DOCUMENT_TOKEN_TO_BE_REPLACED

DirecTV Doubles Down on HD