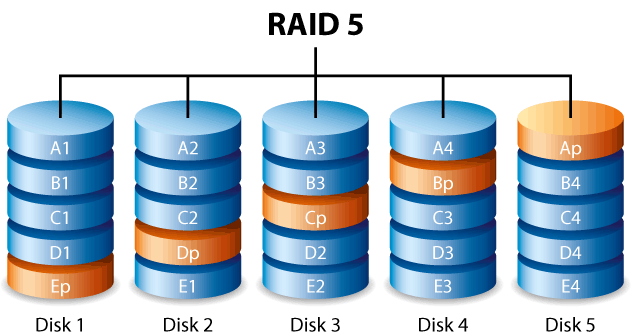 Good news if you are a fan of Linux kernel RAID, but everyone else is SCREWED :). Interestingly the author didn’t discuss the software solution I use (Windows Storage Spaces). Before going all in on WSS, I did test that I could migrate the array between boxes, but since raw performance wasn’t a massive concern I didn’t test that directly.

We do not have side-by-side tests with a hardware RAID adapter here, so you’ll need to take our word for it when we tell you that hardware RAID is not magic. We have privately tested Linux kernel RAID versus popular professional, dedicated eight-port hardware RAID cards several times over the years, however.

For the most part, kernel RAID significantly outperforms hardware RAID. This is due in part to vastly more active development and maintenance in the Linux kernel than you’ll find in firmware for the cards. It’s also worth noting that a typical modern server has tremendously faster CPU and more RAM available to it than a hardware RAID controller does.