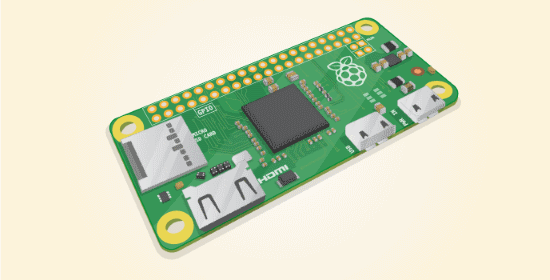 With one, 1GHz core and 512MB RAM it wouldn’t be fair to expect much performance from this $5 computer. But it’s still legitimate to ask “how fast can it go”, thankfully phoronix has that answered.

For those curious about the performance of the $5 Raspberry Pi Zero, here are some benchmarks I’ve just finished up for this low-end, low-power ARM development board compared to other ARM, MIPS, and x86 hardware.