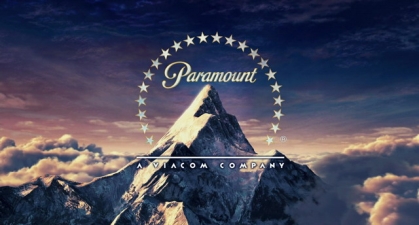 In early February, Amazon and Viacom signed a deal to bring many of Viacom’s television programs to Amazon’s Prime Instant Video service. At the time, we noted that the deal did not include any movies and speculated that Amazon would need to ink a separate deal with Viacom-owned Paramount Pictures. Sure enough, Amazon announced this week that they have signed a three […]

END_OF_DOCUMENT_TOKEN_TO_BE_REPLACED

Paramount and Google have reached an agreement that will see about 500 Paramount movies become available on YouTube and Goggle Play. The licensing only makes the movies available to rent and apparently only to Internet users in the US and Canada. Paramount’s movies will be added to YouTube and Google Play gradually over the next several weeks with rental rates […]