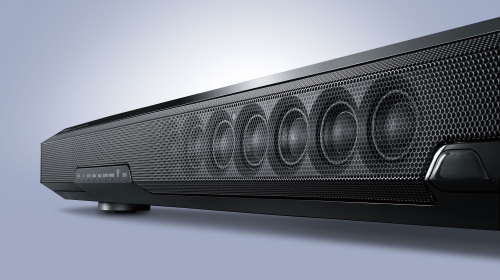 I used to have one of Yamaha’s “sound processors”, and it was a pretty decent substitute for a discrete setup in the right room because of the effort they put into analyzing the room and adjusting the output accordingly. The problem of course was the price, not everyone wants an expensive “sound bar” so the introduction if the SRT-1000 is […]

END_OF_DOCUMENT_TOKEN_TO_BE_REPLACED

Hauppauge Getting Into Home Automation

I must confess to doing a double-take when reading a headline indicating that Hauppauge (yes, the TV tuner OEM) announced a Z-Wave enabled hub at IFA. Over at IFA in Berlin, Hauppauge has revealed two new smart home kits compatible with Z-Wave wireless technology, which allow you to control lights and electrical appliances in your house, among other things. The […]

END_OF_DOCUMENT_TOKEN_TO_BE_REPLACED

4K Will Come On Plastic Too