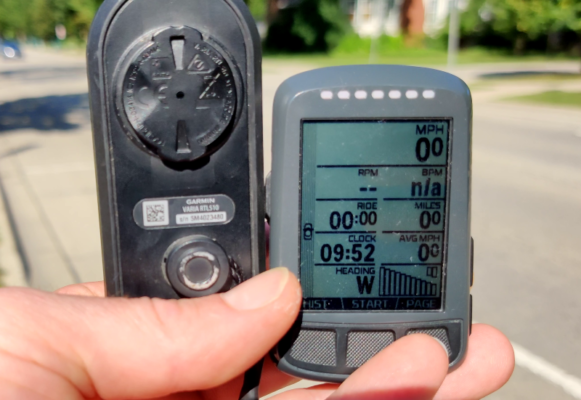 When Wahoo said “by end of year” when asked about support for ANT+ Radar (Varia), I assumed that meant the firmware would drop on December 31st (or thereabouts). But, fortunately for Wahoo users who want the added safety and assurance that a radar device provides, they can actually use the feature today. No official firmware notes have been released, so […]

END_OF_DOCUMENT_TOKEN_TO_BE_REPLACED

Wahoo ELEMNT users have been waiting a long time for ANT+ Radar support. So when I heard there was an update for the Wahoo ELEMNT’s firmware this morning, I was really hoping that they finally added support so I could use the Varia with my BOLT. But, alas, only disappointment awaits… Wahoo