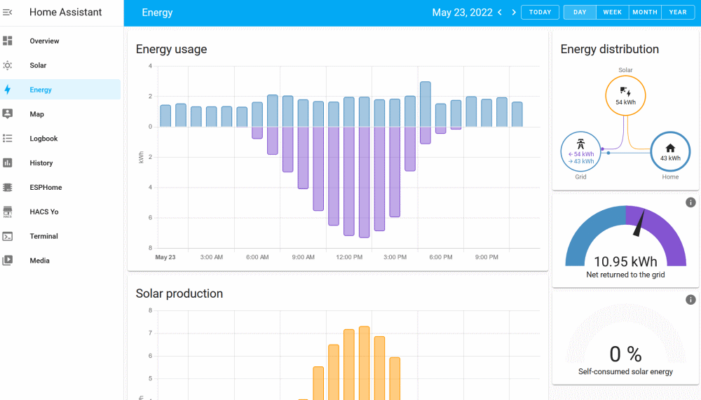 The massive amount of user provided integrations to various 3rd party providers available to Home Assistant is one of the best things about the platform. This is a quick walkthrough of how I used hass-sunpower (https://github.com/krbaker/hass-sunpower) via HACs to pull electricity consumption & production values into Home Assistant so I could see it in the Energy dashboard.

END_OF_DOCUMENT_TOKEN_TO_BE_REPLACED

Then There Were Two 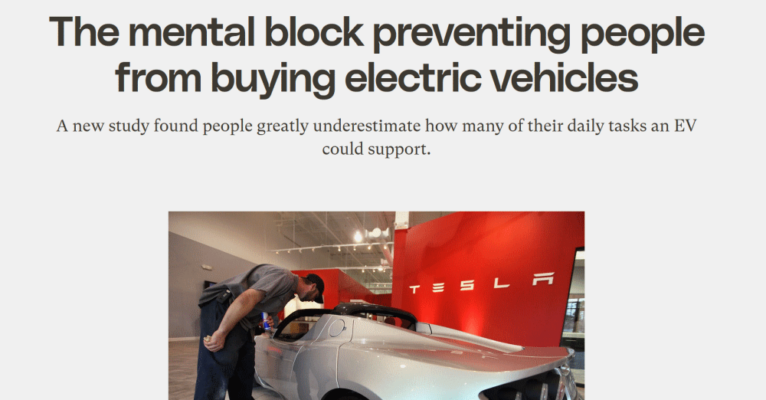 I hadn’t made the time to write this post, mostly because I wasn’t quite sure how to explain how weird it was to go from EV-curious to a two EV household in four months… Some of that weirdness is perfectly encapsulated in the research article linked below, which has helped to frame the things I wanted to say out loud. […]

END_OF_DOCUMENT_TOKEN_TO_BE_REPLACED 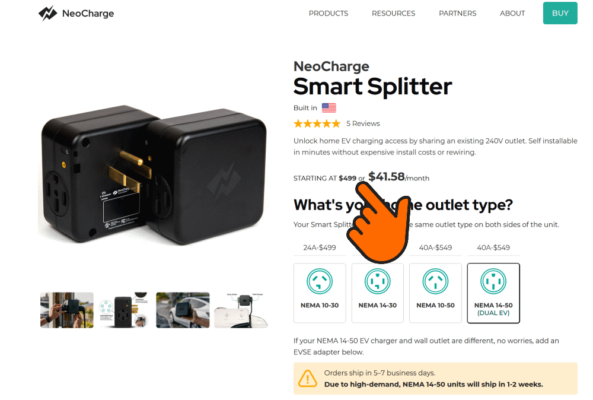 I firmly believe that there are no bad products, only bad prices. The NeoCharge Smart Splitter falls is the perfect example of what I mean. The concept is great in its simplicity. A fantastic use of basic IoT “smarts” to deliver something that can make using a single 240V receptacle much more convenient. But let’s be honest, it’s also something […]

END_OF_DOCUMENT_TOKEN_TO_BE_REPLACED

Rising Supercharging Fees Suck, but they are not the end of the world… cough… autoevolution… 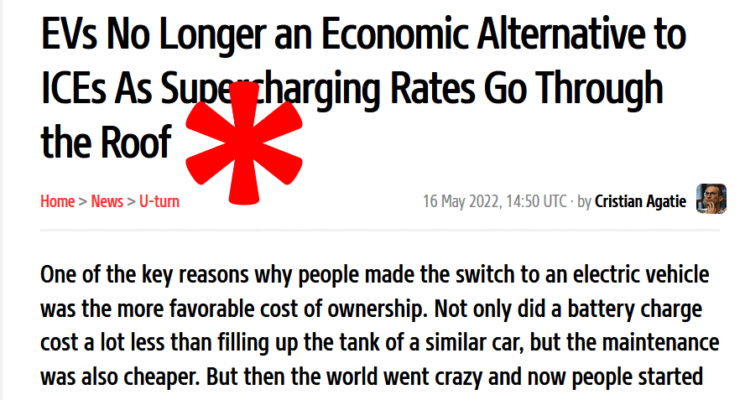 I understand why drivel like this hackjob from autoevolution titled “EVs No Longer an Economic Alternative to ICEs As Supercharging Rates Go Through the Roof” exist. The answer is clicks. So usually I ignore the poor math, logic, reasoning, and improper use of data because it’s generally better to just ignore stupid, than engage with it. But today, I’m rolling […]