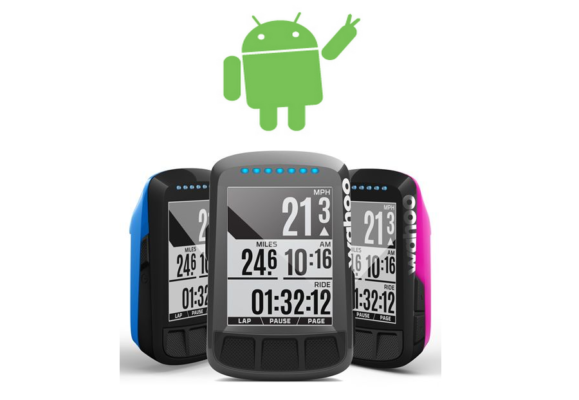 I ran across a couple posts from “joshua0” last night when my attempt to get Wahoo to provide useful assistance extracting the “Pedal Monitor” metrics from the FIT file it exports ended in “the data is probably there, but you’ll have to ask Pioneer how to parse it” (paraphrased from the six emails it took to get that out). And it surprised me on two counts. First that the ELEMNT is running Android (which is really cool, and ironic because it’s definitely the “Apple” experience compared to Garmin), and second that the CEO indicates he’s cool with people hacking the thing. Which, given the effort I went through to get essentially nothing when trying to do something as simple as process an open file format designed to facilitate exchanging data between consumers, falls a bit flat.

I will need to poke around for the promised system image, because that certainly reduces the risk of bricking it if I decide to go foraging. Although, frankly, I’m not sure that I care to. Data that can’t be evaluated offline in a historical context isn’t terribly useful, so I’m probably better off just using the torque efficiency numbers (which seem to be a similar concept, presented differently) I know I can get from my Garmin.